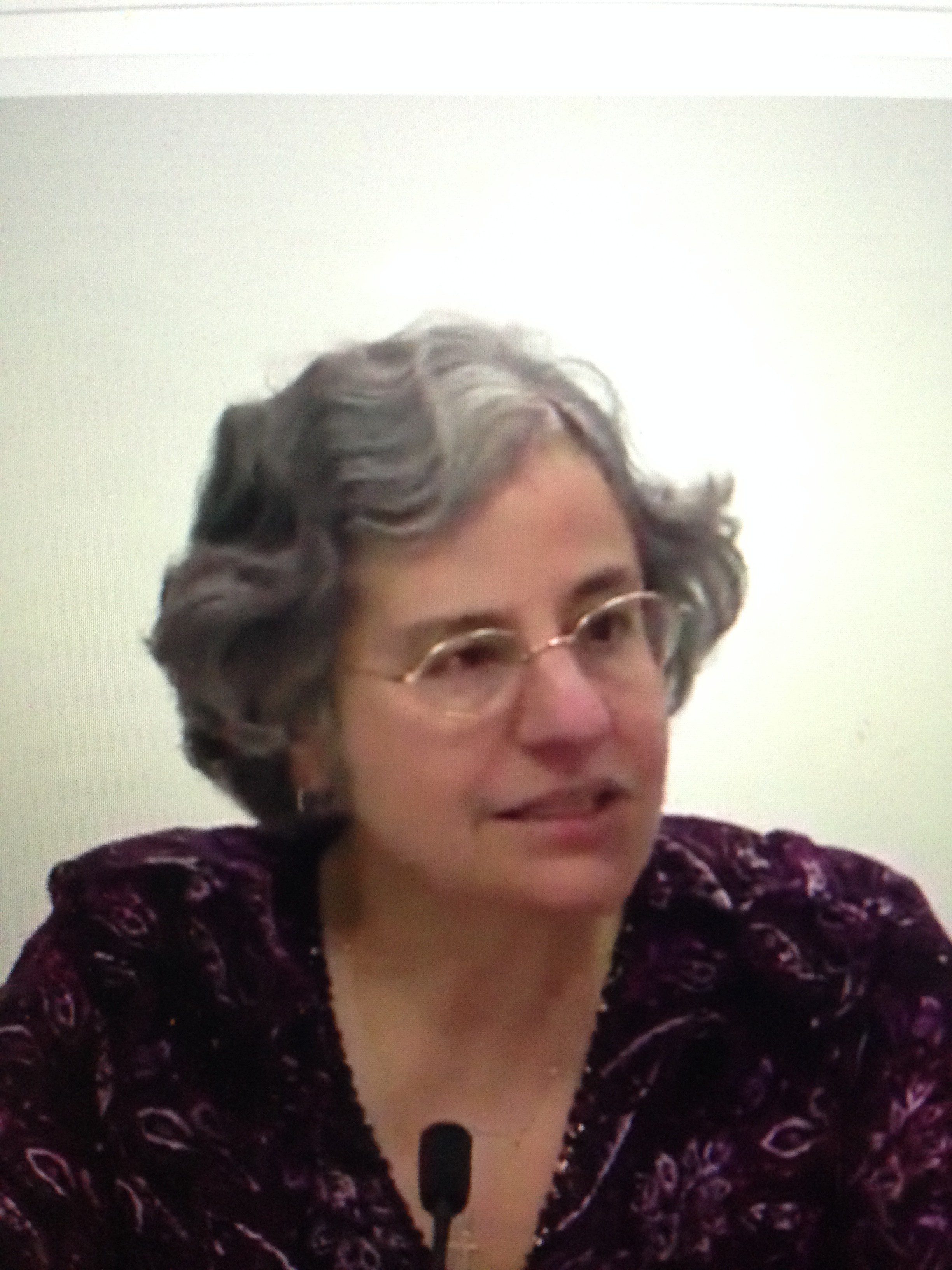 Here are links to some papers I have presented at recent conferences that have not (or not yet) been published.  Please do not quote or distribute copies of these documents without my permission.

Jews and Christians: Rejecting Stereotypes, Forging New Relationships – text of talk given at at a program sponsored by the Jay Phillips Center for Interfaith Learning on November 19, 2015.  My comments were in response to a lecture on the subject given by Rabbi Norman Cohen.

Evangelii Gaudium and Catholic Legal Theory – presented at the John F. Scarpa Conference on Law, Politics, and Culture at Villanova University on April 24, 2015.

The Engagement of Catholics With Other Faith Traditions in the Post-Vatican II World – presented at the University of St. Thomas’ conference, The Church in the Modern World: Teaching and Understanding Gaudium et Spes after 50 Years, held March 12-14, 2015.

A Comparison of the Thematic Unfolding of Experience in the Spiritual Exercises of St. Ignatius and the Tibetan Buddhist Lam.rim Meditations – presented at the International Symposium of Contemplative Studies Conference, held October 31-November 2, 2014.

Women Mystics of the Catholic Church – presented at the UST Siena Symposium for Women, Family and Culture conference on Woman as Prophet and Servant of Truth, held May 3, 2014. 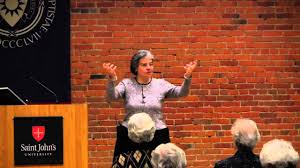